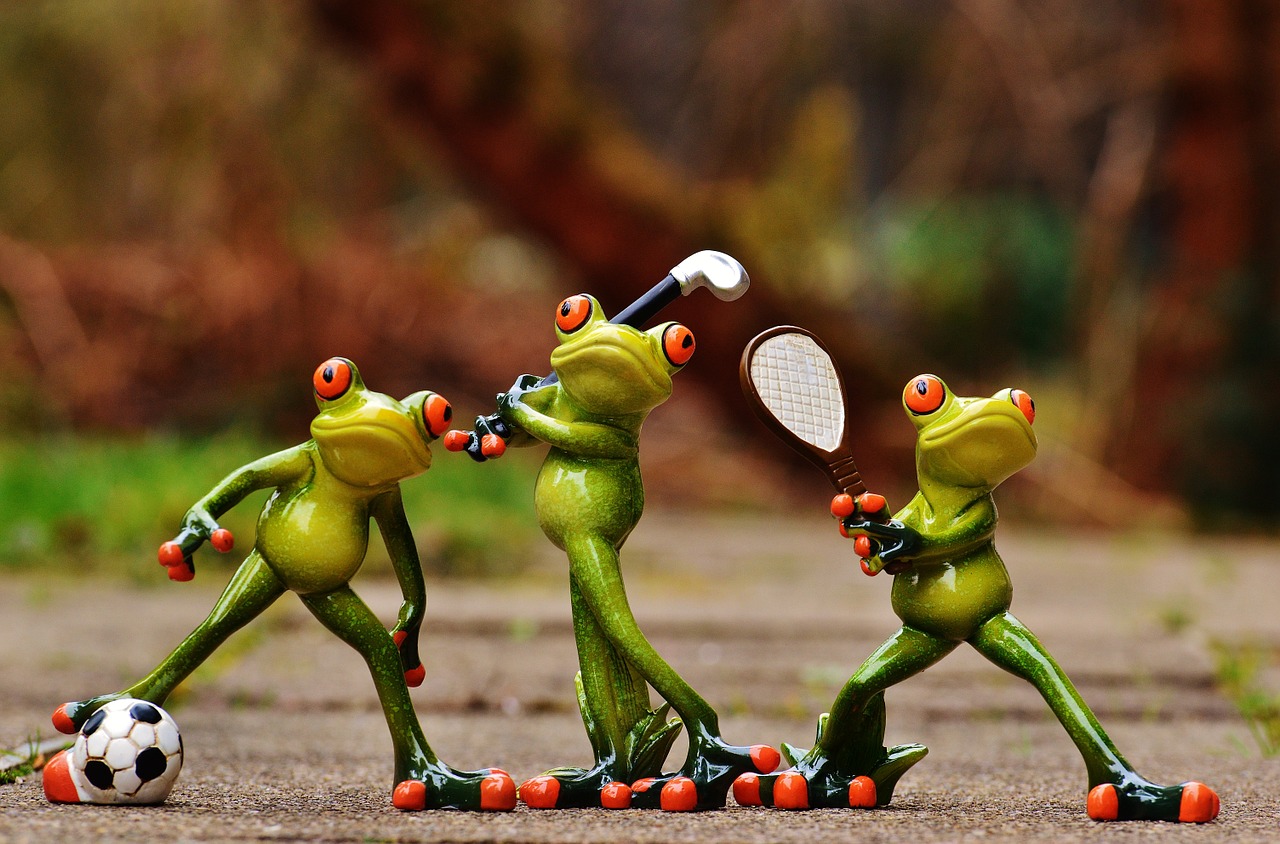 Marketing is a lot easier when you have a big budget to throw around. Even if you’re not sure what to do, in many cases you can trial and error to get it right. But nonprofits usually have the same challenge that small businesses do: limited funding.

It takes money to make money. This is an irksome reality in business, but there’s more to it than the saying implies. You also need a solid plan, or else you’re just throwing spaghetti at a wall and hoping it sticks.

This is a big part of what Spinfrogs is about: creating those marketing ideas for nonprofits to break free of the plateau of relying on grants.

As we talk about in that video, a lot of times nonprofits fall into the trap of trying the same fundraising tactics because they’ve worked before. When it’s not clear what else to try, that thing you did last year that brought in some funding is a clear go. But when everyone else has the same idea, the public gets tired of golf tournaments and standard galas. There are only so many of those people are willing to go to, and only so much money the same crowd of people is willing to give.

It’s easy to think of a nonprofit as simply a regular business that isn’t about corporate profits. But the difference is more than that, and more than the fact that a nonprofit’s work is charitable in nature.

One great distinction raised in a TED talk is this:

In a typical for-profit business it’s not unusual to need a year, or maybe a few, to become profitable and really accomplish the corporate mission. Investors usually understand this, as do boards and any other figures involved. No one demands a founder resign if it’s been 8 months and the business hasn’t really taken off yet.

But in a nonprofit every cent of funding has to be accounted for. Every dollar spent on marketing or staff has to be justified. If there aren’t pretty immediate and clear returns on investment, the public or the board will demand answers from the executive director.

It’s a bit of a double standard, but it’s is the reality to navigating the nonprofit space. This is why it’s so crucial to have a well developed plan for funding and for programs. Reaching the right people in a refreshing way is the only way to grow — or even keep the wheels turning.