Putting Capital Around Your Team, Not Team Around Capital 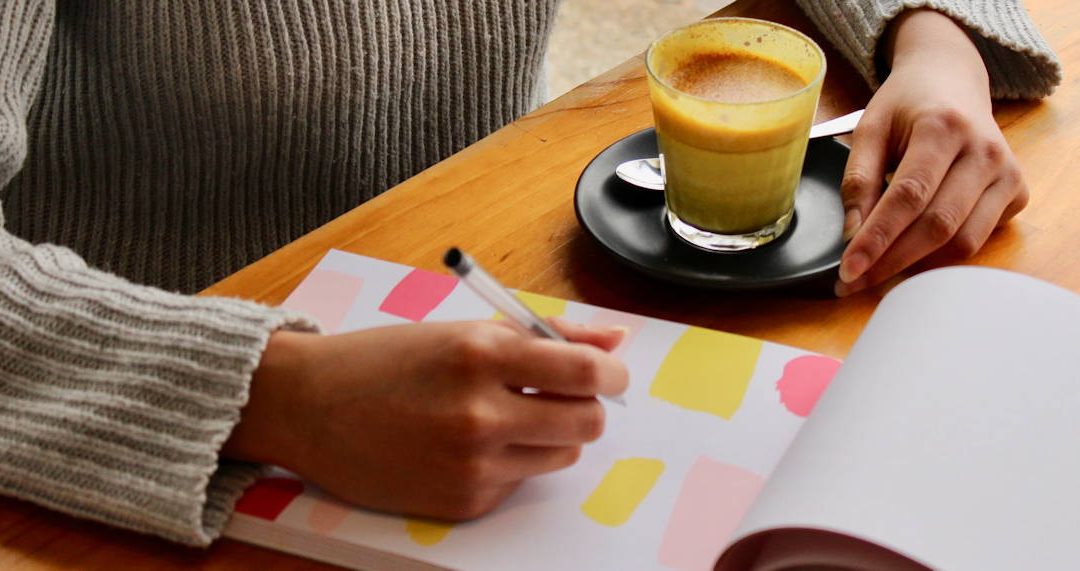 I was having a conversation recently with Brian Morgan of Think Deeply, Write Clearly about how I got my start in marketing, and there were some great nuggets I wanted to share.

I began with my story of dropping out of community college and entering the “grown up” work force, notably at one point as a telemarketer.

This led to some insight from Brian Morgan about the idea of what he calls hitting the jackpot in business. The concept is around how we build our teams. Too often in business we think in terms of “what we can afford to pay someone” and who that means we need to seek, rather than what it would take to attract the right person for that role.

If you have key people in mind, think instead in terms of how you could raise the funding needed to attract them.

Or, if you already have some great people on your team, ask yourself what kind of funding you’d need to build to keep them long term.

This helps keeps us anchored in the human aspects of the way we do business.

It also helps prevent us from making risky compromises in hiring. It’s certainly not to say that you can’t find good people on a budget, but there’s nothing more discouraging during hiring than finding the perfect candidate only to lose them because you can’t offer them what someone with their skills and drive can demand.

Or to have invested time and resources into training someone only to eventually lose them to another organization that offers them more.

The takeaway from all this is to bear these things in mind when envisioning what kind of revenue markers you’re aimed at, or what kind of capital you need to raise.

A lot of the businesses I’ve talked to or heard about over the years have thought mostly in terms of equipment, infrastructure, and refining their product when it came to investing in the company. It’s rare that a company says, “We need to raise capital to improve compensation plans, offer amenities and niceties other companies aren’t, or offer the team the best insurance plan we can.

But those are big drivers of keeping people. Outside of having an attractive company culture overall, of course.