Thoughts for Your Brand: How are big data, social media, and anonymity impacting you? 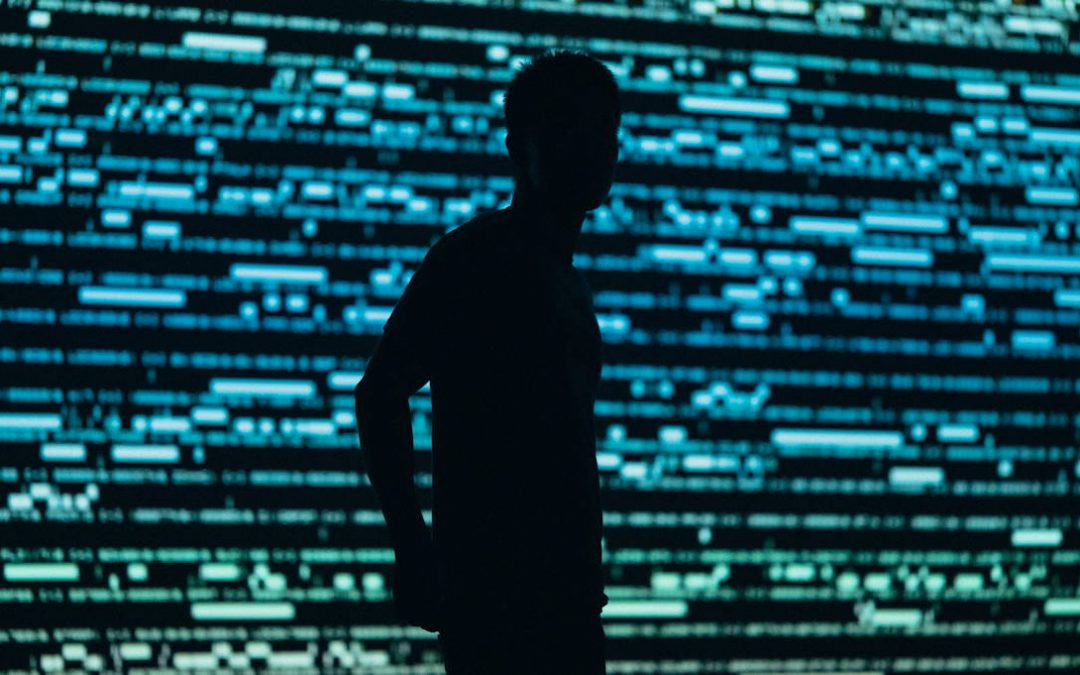 It’s fascinating to watch the differences in behavior just based on environment sometimes — even on social media channels. While Facebook is at its most toxic, more and more people are saying things like, “It’s time to get off this platform,” or “Maybe I’ll stay off of it for a week.”

Yet it doesn’t seem to be an aversion to all social media in general. For some, sure, but by and large it seems like those who are spending less time on Facebook are simply swapping that time for more enjoyable social platforms.

In this case, comparing my observations of anonymous platforms like Reddit has led to a striking lens of reality right now.

At the surface it’d be easy to make the assumption that being anonymous — little more than a random screen name — is the breeding ground for trolls and jerks. That if there was no personal consequence for a given person for behaving poorly they’d be tempted to run wild.

For slightly more than two years I’ve been on Reddit I’ve consistently noted the opposite to be true.

Sure, any time you have interaction with people from all walks of life there’s a chance for debate, disagreement, and someone trying to shut someone else down. But the frequency is so glaringly different than Facebook, where so often it’s understood that when you post an opinion you’ve probably stepped in a snare you’ll regret the rest of the day as notifications of drama become an ongoing emotional disruption.

Overwhelmingly my experience on other platforms has been that people are more willing to celebrate other people doing cool things, more willing to appreciate others celebrating others, and if there is a contrast in preferences, a willingness to discuss it without immediately jumping to hostility.

Why is it that anonymity seems to encourage honesty and realness more than using a profile with your real name?

I’ve given a lot of thought to this, and what largely spurred me to write this post was realizing just how often a lot of people are putting on a show on social media.

In a day and age where messages like “you are your brand” are so often parroted and people are encouraged to stand for something, that can go too far and end up where a person feels either subconsciously or even consciously compelled to champion that thing in every public setting.

Bob Smith can’t just be a guy; he has to be a guy who stands for either conservative or liberal values, who is or isn’t religious, who does or does not embrace globalism.

Every time he types something into the new post box, right before he hits publish, he asks himself whether this properly embodies how he wants to be seen.

If someone challenges that view he can’t help but take it very personally because so much of his identity has become wrapped up in this character he’s playing. Who would Bob be, after all, if this other person made a good point that Bob had to concede to?

Being right and having “solidarity” are more important.

Contrast that with platforms that don’t require a user to be anything. That user can select a handle that does or does not have anything to do with their life. Because what they post is now no longer directly attributable to them as a person, and rather only that handle, they can feel free to let their guard down a bit and just converse honestly with other humans.

It’s ok to share an opinion because even if others laugh at it, they’re only laughing at a screen name. And when the opposite happens, where someone asks a question or shares a raw experience with others and are overwhelmed with support and empathy, it can feel all the more powerful.

These are strangers giving the support with no bias or sense of social obligation to do so.

Just yesterday someone shared a scary experience they’d had while out photographing a lake, and I’d posted a comment that began with essentially saying, “I’m sorry that that happened to you.”

In a manner of an hour it had 15 upvotes, and when I examined the rest of the thread I saw that almost everyone else that left any kind of comment was also being supportive. Some were agreeing it was a creepy experience, and others were offering suggestions for how to deal with a situation like that next time.

It’s of course not to claim that Reddit has no trolls or that no one has ever had a bad experience there. But for my part, and what I observe seems to be the experience of others on the platform, it seems a far more consistently drama-free experience than Facebook.

While this is also not an argument that we should all therefore be anonymous online, I think these observations do highlight how networks like Facebook have stoked neuroticism for years to increase engagement and time spent on the platform.

It’s well known that Mark Zuckerberg hired psychologists to consult Facebook years ago on how to better gamify the system and keep people coming back more often. I have a feeling that much of the advice given had to do with exploiting people’s fears, loneliness, and ego.

Just look at the platform now and how people describe their time there. When I left Facebook nearly two years ago probably 50% of the people I told reacted to that by saying some version of, “Nice, I wish I could do the same.”

I had long considered the deeper meaning of “wish I could do it, too,” like as though there was some powerful social pressure to remain on Facebook. As if despite how often someone might say in a casual way they had no use for the platform, they also felt locked in.

All of that, paired with the continual ways Facebook as a company proves unworthy of the public’s trust in how their data is handled, and we see the extent to which profiting from psychological profiling has raked across everything.

Basic functionality such as page reporting within Facebook remains inconsistent and broken, yet new Terms of Service are rolling out everywhere asking users to give up more privacy than ever before. Taken at face value, that shows that the powers that be in Facebook are more concerned with developing new ways to gather user data rather than maintain basic features or provide support to paying users.

If that sounds extreme, just remember that this is a multi-billion dollar company that can employ the finest software engineers, yet many of the technical issues plaguing the platform aren’t new. Update after update, those are not the places for which energy is devoted. Neither is improving the abysmal experience that is their customer support.

Taking a step back, that’s quite a message.

The marketing industry as a whole often talks about company culture and ideals, and making sure everything we’re doing is consistent with those things. It’s interesting, then, for us all to take a look at some of the social media platforms we’re using and ask the same questions.